You can nurture your indomitable spirit, and live a life that feels intentional, mindful, supported, and rich in moments of relief and wonder. I believe you can absolutely thrive, no matter what, and I will totally help!
​

Ready to nurture
your indomitable spirit?

What John Leguizamo Taught Me About Doing My Work 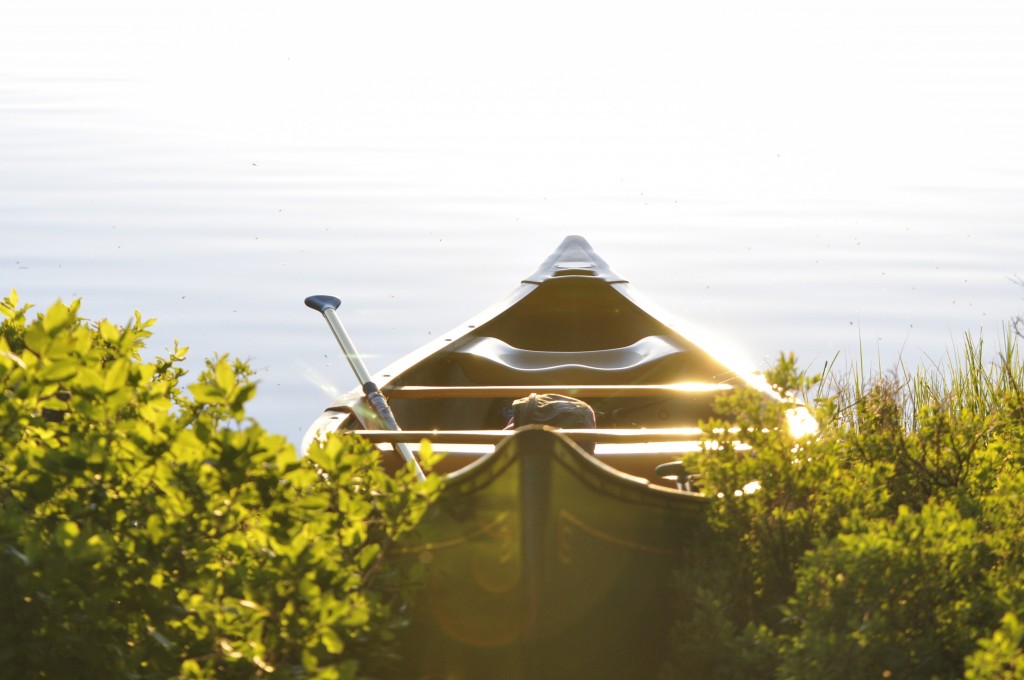 It’s a well-established idea in the entrepreneurial world: “start before you’re ready.” Steven Pressfield wrote about it in his highly motivating book, Do the Work.

I’ve mellowed out a bit over the years, mostly because of necessity, and have taken leaps – literally at my third degree black belt test and figuratively just about every day. (This blog is one good example!)

But starting before I’m ready is still hard for me. I always wonder: how? What is the actual process that allows someone to jump off a cliff, without the guarantee that some kind of safety device will activate to prevent a major catastrophe? Can someone just show me what it looks like when you do something when you’re not fully there?

Two weeks ago, I got to see how it’s done. I went to see John Leguizamo’s new stand up comedy show, Latin History for Dummies. It was artful, funny and inspiring.

John Leguizamo walked on stage and straight to one of the two props in the room, a laptop computer (the other prop was a blackboard). The computer was on.

What?! You’re gonna read your jokes? This is going to be interesting …

John told the excited audience that he was preparing his show for Broadway, and he would be reading most of his material to us, as he was still perfecting it. He would welcome our feedback.

I think someone actually said “What?” or maybe something more obscene. John made a joke about the Oscars, told us not to worry, he would make the reading worth our time. And he did!

For over an hour, John read (but not really because he already knew most of the material) at times a brilliantly funny, and at times a biting and cynical, yet real, informative, and soulful recount of history, as most people don’t know it. A couple of times he cracked himself up, and a few times he actually messed up (as in he stumbled through a few words).

The show was hilarious, and I laughed my heart out. But the biggest reason why I loved it was because I got to see how a pro does this thing called, “start before you’re ready”.

In the process I got to see – really see the man – Mr. John Leguizamo, not because of how I watched or listened but because of how he showed up: open, vulnerable, and fully present.

Here’s what I learned that evening:

Have a vision
Yes, John had a laptop for facts, numbers and some of his material. But the vision started way before there was ever a file on a computer. It started with a dream of what he wanted people to know – the untold and uncelebrated side of history – and how he wanted the people to feel; all people.

Use my tools
If a pro like John is not afraid to use notes on stage, what excuse do I have? Really?! There is no shame, no fear, and no embarrassment in using tools. Pay attention to and let go of the voices in my head that insist I memorize, perfect, fine-tune a blog post (a document, a program, or a speech) because that’s what pros do. Stop listening to those voices.

Involve others
An audience in one room is not the whole world. It is just that: one audience, one moment in time. Include the people in the room fully, by not only letting them enjoy or participate, but also by giving them a way to shape and mold the experience – if not for them, then for the next revision.

Under promise over deliver
John walked on stage and said he would read his jokes, right off the bat. I knew what to expect. During the show, however, he walked away from the laptop, a lot. In fact, I forgot all about the laptop. I was intrigued, mesmerized, entertained. It was magical!

Make people feel good
Know what I want people to walk away with. I walked away feeling light, happy, smiling. I appreciated John’s comedic genius, but also my life, my time to see the show, the people that I love who saw the show with me.

I’m totally energized to ask: where am I holding back? And where am I waiting to be ready?

What kind of mom, entrepreneur, world-changer would I be if I stopped holding back?

Start before you’re ready. Good things happen when we start before we’re ready. #StevenPressfield
Powered By the Tweet This Plugin

“Don’t prepare. Begin.
Remember, our enemy is not lack of preparation; it’s not the difficulty of the project, or the state of the marketplace or the emptiness of our bank account.

The enemy is our chattering brain, which, if we give it so much as a nanosecond, will start producing excuses, alibis, transparent self-justifications and a million reasons why we can’t/shouldn’t/won’t do what we know we need to do.

I’d love to hear from you. Where are you holding back, and are you waiting to be ready? Leave me a comment below, and hop over to my Facebook page to find out my answers.

With love and appreciation,

P.S: I recommend the show whole-heartedly!

IMMEDIATE ATTENTION REGARDING YOUR DOMAIN nataliagabrea.com IS ABSOLUTLY NECESSARY

TERMINATION OF YOUR DOMAIN nataliagabrea.com WILL BE COMPLETED WITHIN 24 HOURS

Your payment for the renewal of your domain nataliagabrea.com has not received yet

We have tried to reach you by phone several times, to inform you regarding the TERMINATION of your domain nataliagabrea.com

IF WE DO NOT RECEIVE YOUR PAYMENT WITHIN 24 HOURS, YOUR DOMAIN nataliagabrea.com WILL BE TERMINATED!

YOUR IMMEDIATE ATTENTION IS ABSOLUTELY NECESSARY IN ORDER TO KEEP YOUR DOMAIN nataliagabrea.com

The submission notification nataliagabrea.com will EXPIRE WITHIN 24 HOURS after reception of this email

INSTANT ATTENTION REQUIRED IN REGARDS TO YOUR DOMAIN nataliagabrea.com

YOUR DOMAIN nataliagabrea.com WILL BE TERMINATED WITHIN 12 HOURS

We have not received your payment for the renewal of your domain nataliagabrea.com

We have tried to reach you by phone several times, to inform you in regards of the TERMINATION of your domain nataliagabrea.com

IF WE DO NOT RECEIVE YOUR PAYMENT WITHIN 12 HOURS, YOUR DOMAIN nataliagabrea.com WILL BE TERMINATED!

YOUR IMMEDIATE ATTENTION IS ABSOLUTELY NECESSARY IN ORDER TO KEEP YOUR DOMAIN nataliagabrea.com

This important notification for nataliagabrea.com will EXPIRE WITHIN 12 HOURS after you have received this email!